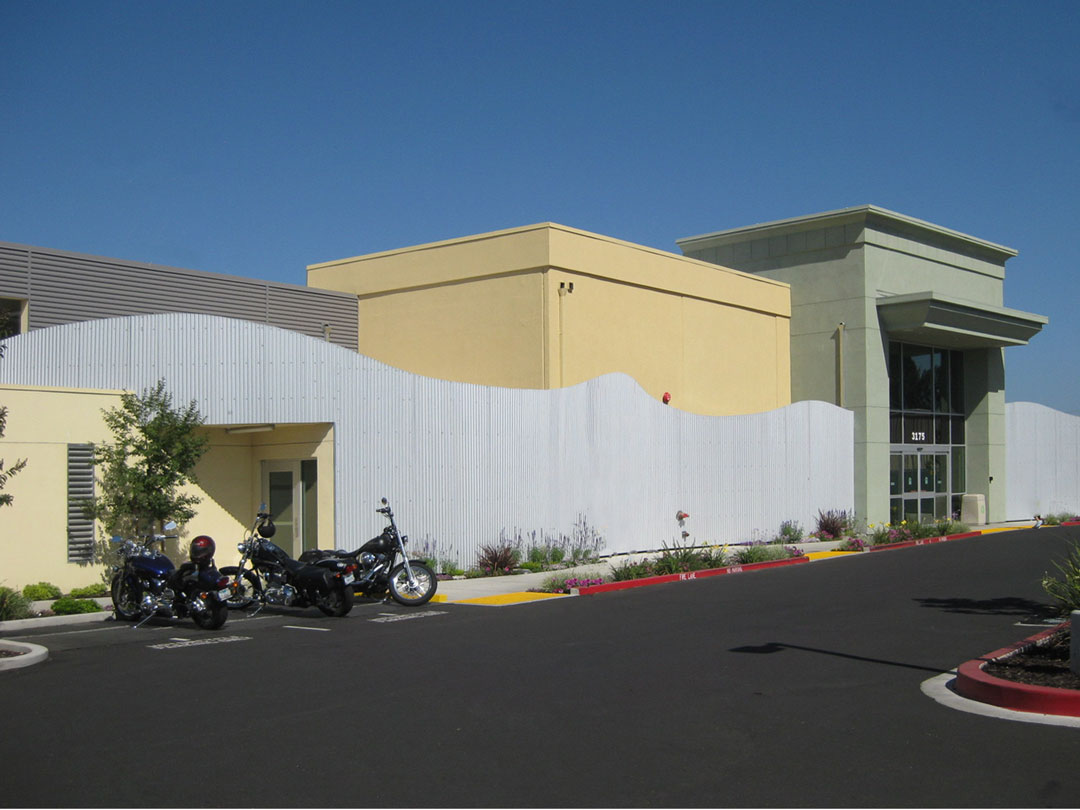 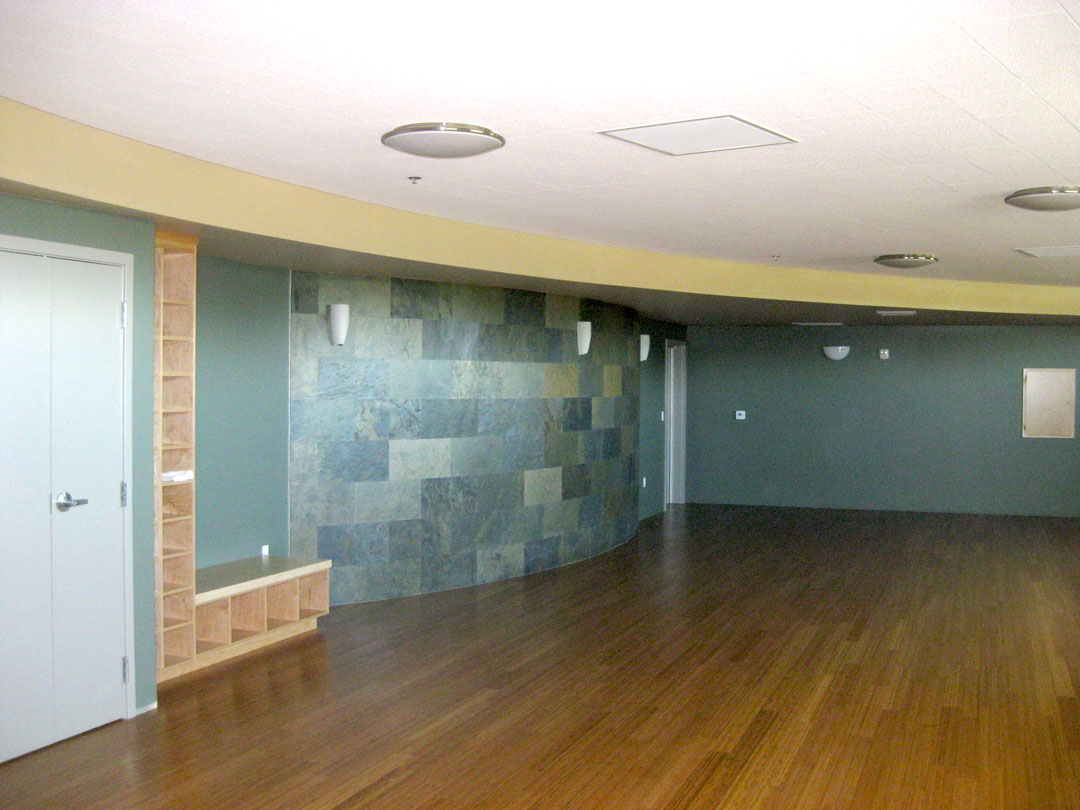 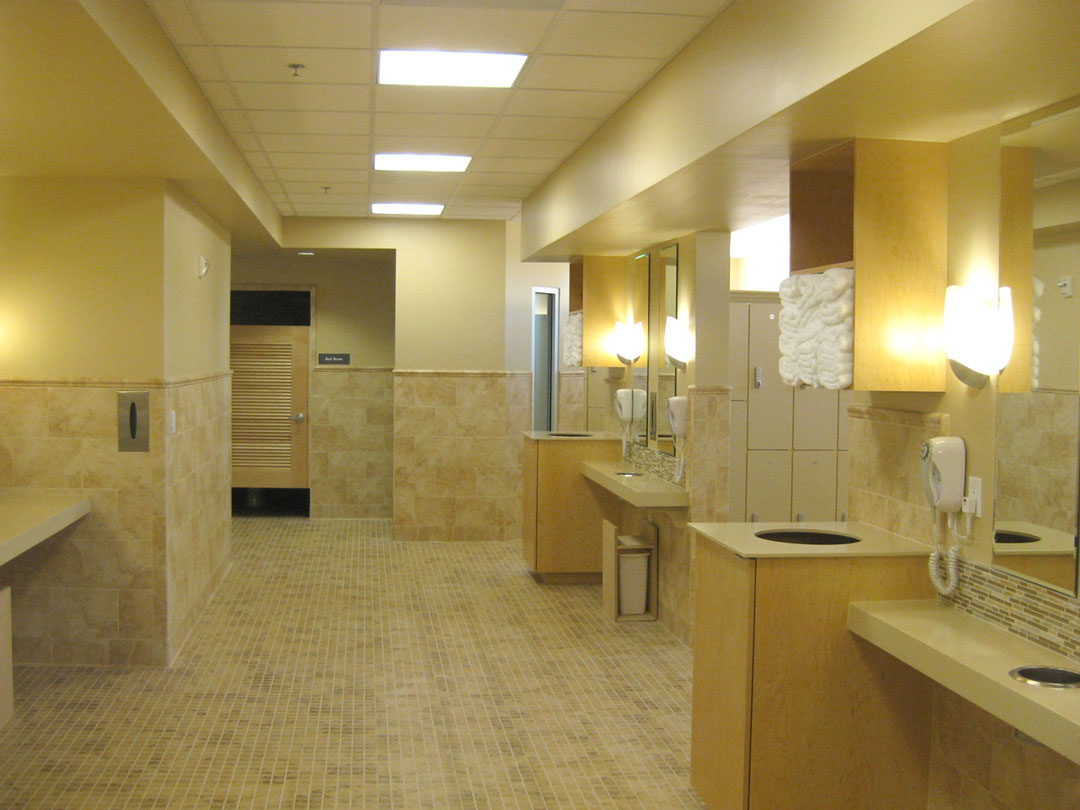 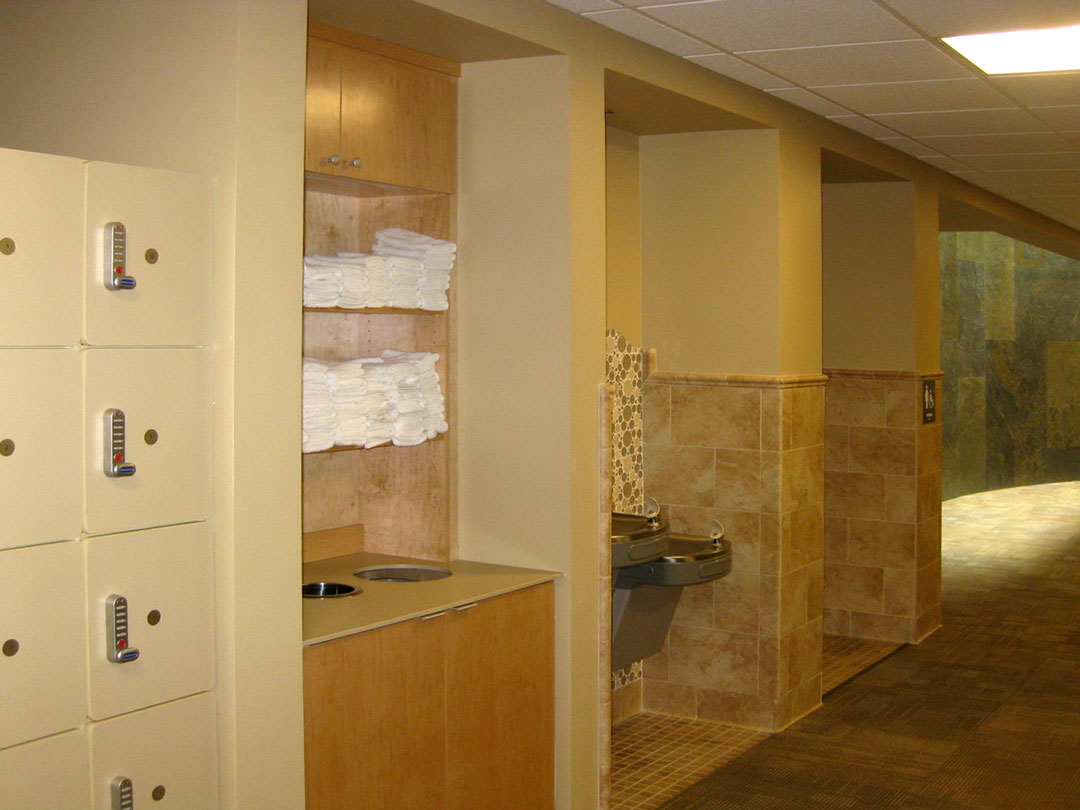 Terry was asked to provide construction drawings for an extensive remodel of HealthQuest. The project was very complicated using an existing building with concrete exterior walls and wood framing inside. The new wing was to be all non-combustible steel framing and the new front undulated and angled in front of the existing box building. All the construction had to be completed while keeping the club operational. Terry provided an extensive set of architectural drawings and details while coordinating work by the structural, civil, mechanical, and electrical engineers.

It’s been very interesting reading the recent stories about older buildings and earthquake retrofits. I thought I would add my experience to the conversation.

When HealthQuest Fitness Center made plans for expansion in 2010, our structural engineer suggested making some seismic upgrades to the existing building. The 40-year-old structure, originally built as a home improvement store, had some design issues that he felt should be improved.

I must admit that at I was reluctant to heed that advice. The fixes he proposed were not required in the building codes, and the added expense was not in our budget. Taking on even more debt at a time when the economy was on life support seemed like more risk than any earthquake might present. We’d made it through the 2000 Yountville quake relatively unscathed, so I was ready to take my chances.

It was my architects, Wayne Waechtler and Terry Tracy, who changed my mind. They explained that there was the possibility that a large quake could cause sections of the roof to separate from the wall and collapse. The thought of that happening convinced me. We weren’t just talking about monetary losses; this had the potential to put people’s lives at risk.

So we borrowed more money and made the retrofits. Concrete-filled steel columns now help to support the building’s exterior walls, and special connectors ensure that the roof stays firmly attached. Those upgrades got put through a pretty good test on Aug. 24.

It’s obvious to me that the structural engineers know what they’re doing. The new construction in our 13,000-square-foot addition rode out the shaking completely unscathed. The older part of the building that we’d retrofitted didn’t fare quite so well, but the damage was light and only cosmetic.

Whether or not the upgrades made a difference is impossible to know … but I sure sleep better knowing they’re there.